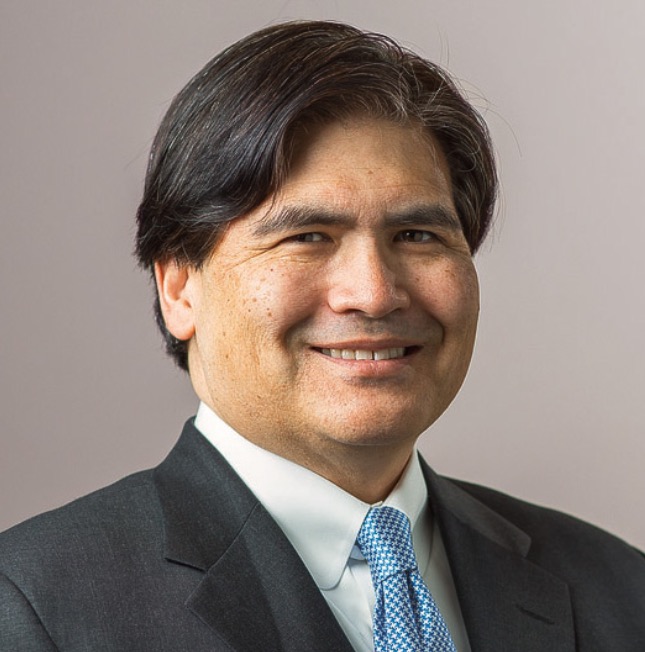 Atypical accurately describes Robert Binford’s career. Robert began with a BS and
MS in aerospace engineering from Texas A&M University. He specialized in control
systems and flight testing, and his Thesis’s focus was flight test verification of
computational and wind tunnel test models funded by NASA Langley. He worked
for a couple of years in the defense industry with General Dynamics concentrating
on advance designs of several air and aerospace design proposals. Robert then took
a career change and attended medical school at The University of Texas
Southwestern School of Medicine. While at Southwestern, Robert worked in the
space research lab and helped in the preparation for Space-Life- Sciences 1 (SLS-1)
mission onboard the Columbia space shuttle, which flew in 1991. After medical
school, Robert specialized in cardiac surgery, and he has been in practice for 16
years. In that time, he has been at the forefront of minimally invasive heart surgery
and robotic heart surgery. Currently, he is in practice in the Seattle area. Finally,
Robert has served in the United State Air Force Reserves for many years and
currently acts as critical care physician on a Critical Care Air Transport Team
(CCATT).

Bio-MedPoint seeks to improve the health in America and globally by early detection of coronary artery disease. By lowering the cost and improving the efficacy of detection, Bio-MedPoint helps medical experts better serve their patients.

Feel free to ask any questions about Bio-MedPoint, their performance and market or investment opportunities.